5 Traditional Games We Should Definitely Bring Back

Are electronic toys better than traditional toys? Too Young To Read?

The rise of technology over the last few years has changed the way our children learn immensely. Most children nowadays know how to use basic mobile devices and tablets with a flick of their finger. Ipad apps, xbox and the internet has overshadowed the traditional games that we knew when we were kids.

Now, most children prefer to keep themselves busy in front of the computer or with their own gadgets rather than actively outdoors. Technically, this is not bad as children can learn a number of things through technology. However, the most alarming situation is that these activities keep them sedentary for too long without being conscious about time and how they are immersed in their own world instead of interacting with actual people.

Traditional games were a common pastime for children all through to the 90’s before the advent and prevalence of technology. Children born within these years know how their parents scolded them for their dirty, and oftentimes torn up, sweaty clothes, as games are usually played outdoors with more physical activity.

Compared to today’s mobile devices and online games, traditional games encourage more social interaction and more opportunities for children to explore the outside world. Many of our traditional games help in our children’s physical, mental, social and emotional development.

What are the benefits of traditional games?

Many of our old-school traditional games are invented due to limited resources and children usually come up with games without the need of any materials but the players themselves. With this in mind, children are more likely to practice creativity and problem solving skills. Since most traditional games include more physical activities and usually played outdoors, these games give more opportunities for children to practice motor movements, coordination, motor planning and concentration. That also include organisation skills shown when players set up a game before it begins.

These games are also perfect activities to develop social skills. During play, children learn to deal with their emotions. They learn to be more sympathetic when other players lose and at the same time handle excitement when they win. They learn to be assertive when players try to bend the rules and they learn to handle frustration when they miss a turn or lose a point. Playing allows children to practice communication skills. They learn to read and understand subtle facial expressions and non-verbal language when their teammates or opponents are upset.

Overall, traditional games allow children to have fun together, developing friendships along the way and providing healthy activities for the brain and body.

So, let’s all go back in time and bring back some traditional games that are worth playing. 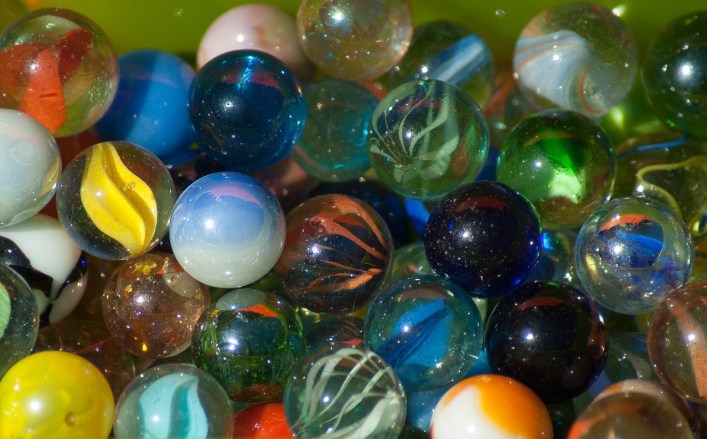 What you need: A number of marbles

Number of players: at least 2

Objective of the game: To knock more marbles out of the ring than your opponent

Modifications: For children, who might have difficulty handling marbles, substitute marbles with bigger balls. Draw a bigger circle and play the game! Modify as necessary and suit the game to the level of play your child can understand. 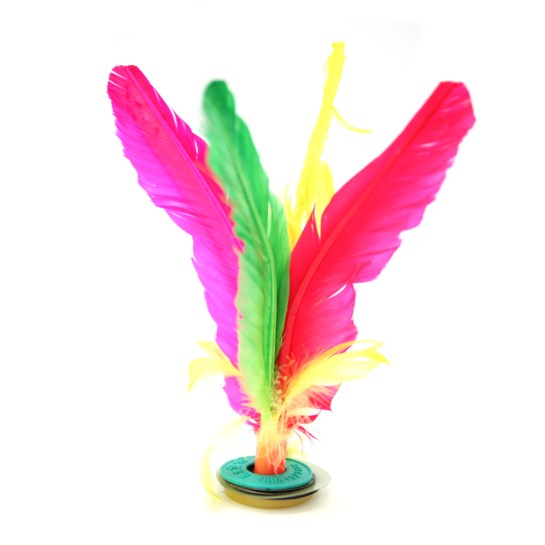 What you need: Chaptek (feathers mounted on a rubber weight)

Number of players: At least 2

Objective of the game: Keep chaptek as long as you can without letting it drop on the ground.

Modifications: For children who may have difficulty hitting the chaptek with their feet, you can use hands or even elbows instead! 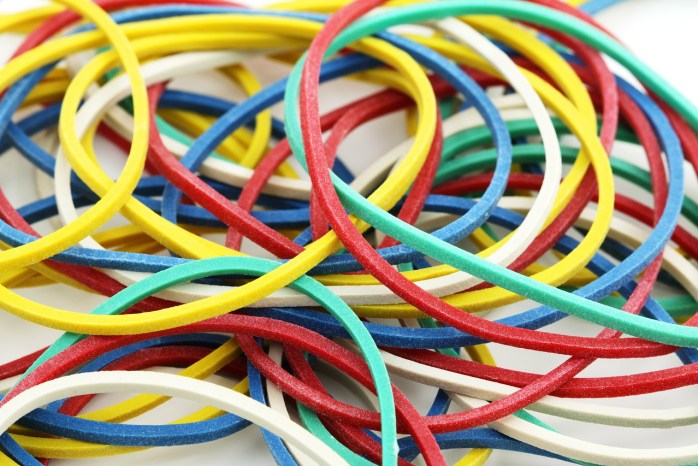 What you need: lots and lots of rubber bands, tie them up together to form a long rope

Number of players: at least 4 (to form 2 teams)

Objective of the game: Jump across the rope as it gets higher 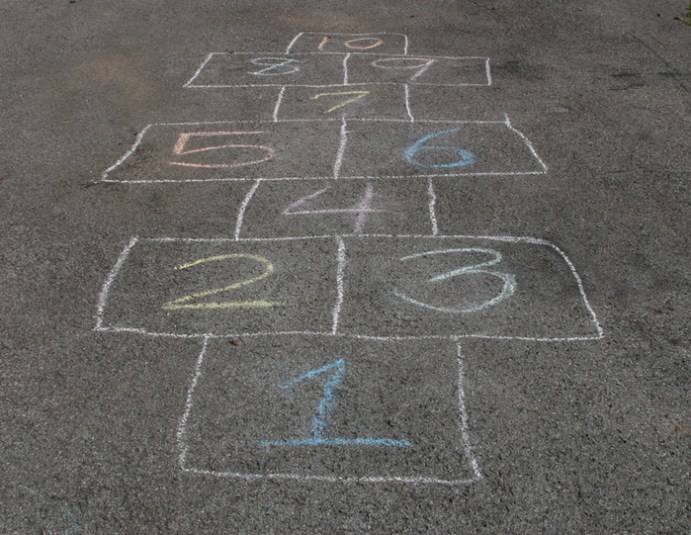 What you need: washable chalk, small stone or beanbag

Number of players: At least 2 (this can be played even with 1 player)

Objective of the game: Jump or hop through the boxes to retrieve your stone

Modifications: You can draw less boxes for younger children. Draw the boxes on the sand instead to make it more fun for kids who likes sand. For children who may have difficulty hopping on one leg, try jumping on both feet or stepping. 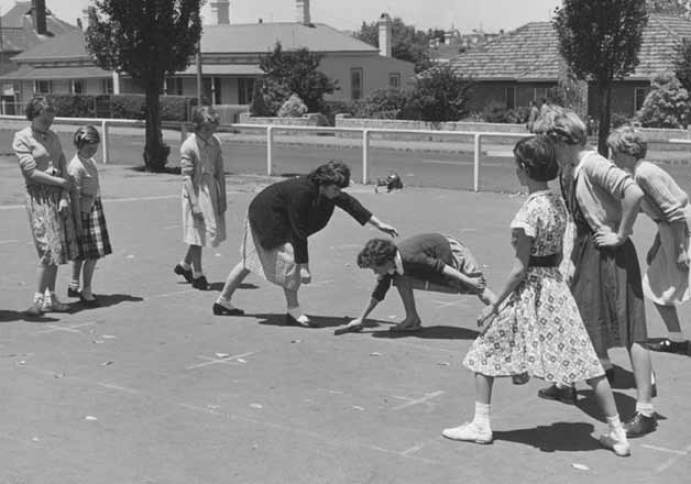 What you need: newspaper rolled up or anything that you can easily grab as a “bone”

Number of players: at least 8 (to be divided into 2 teams); 1 person to be an instructor

Objective of the game: A player of each team tries to get the “bone” before their opponent

Modifications: For younger children who may have difficulty understanding about “tagging”, you may remove this rule.

These are just 5 of the many games we played during our childhood. I am very sure there are more games you would like to add in this list. Let us know about it in the comments section and maybe we can expand it in our next post!